His career went from strength to strength after he shot to fame as Mickey Smith in Doctor Who.

And Noel Clarke will be given the BAFTA Outstanding British Contribution to Cinema award at the 2021 ceremony on April 11, it was announced on Monday.

The actor, 45, has been selected to receive the prestigious accolade due to his ‘pivotal role in bringing diversity to British screens in front and behind the camera’. 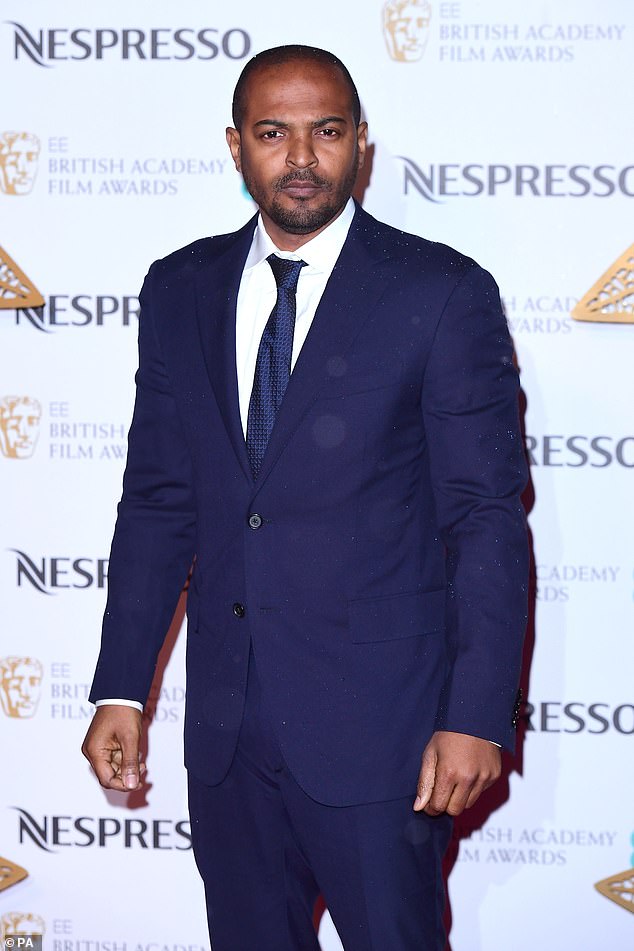 Congratulations: Noel Clarke will be given the BAFTA Outstanding British Contribution to Cinema award at the 2021 ceremony next month, it was announced on Monday

Noel said: ‘Thank you BAFTA for this acknowledgment and recognition of my work over the past two decades.

‘I will endeavour to continue to make ground-breaking work and open doors for underrepresented people that may not often get a chance.’

The actor is known for playing the cheeky mechanic Mickey Smith in Doctor Who alongside his on-screen girlfriend Billie Piper and the Doctor, David Tennant.

And after his success in the cult favourite sci-fi drama, Noel turned his attention to writing. 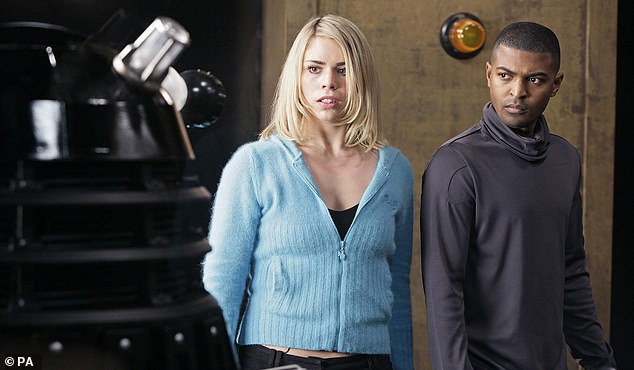 Breakthrough role: Noel is best known for playing the cheeky mechanic Mickey Smith in Doctor Who alongside his on-screen girlfriend Billie Piper and the Doctor, David Tennant

From 2006-2016 he wrote, directed and starred in the acclaimed trilogy of films Kidulthood, Adulthood and Brotherhood.

The well-received movies follow a group of teenagers as they navigate life outside the law in Ladbroke Grove, West London.

Noel told Interview magazine: ‘I grew up in Ladbroke Grove… which sounds really glamorous now, but at the time it wasn’t very glamorous.’

‘In the ’60s and late ’50s, it was a place where they shoved a lot of the black people that were coming over.’ 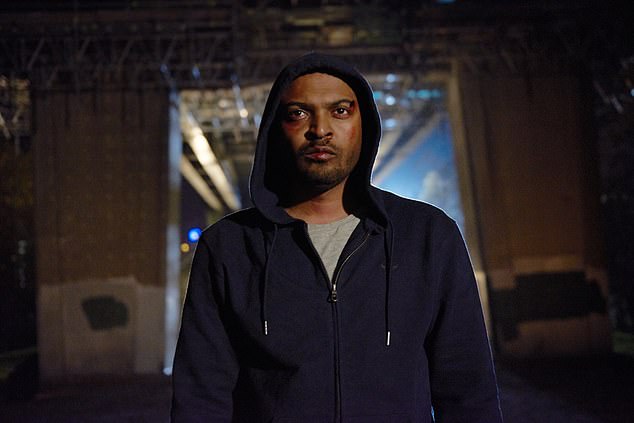 Brotherhood: After he rose to prominence Noel turned his hand to writing to create the film trilogy Kidulthood, Adulthood and Brotherhood (above) bout teens in West London

And, in 2007, Noel set up his own production company Unstoppable Entertainment to try and promote more diversity in the film and TV industry.

He started the venture with his fellow actor Jason Maza, 33, who he later collaborated with on the next series he wrote – Bulletproof, which starred himself and Ashley Walters.

The pair originally struggled to get the show commissioned and Noel told Sky News at the time he didn’t ‘think the country was ready’ for their positive depiction of two black lead characters. 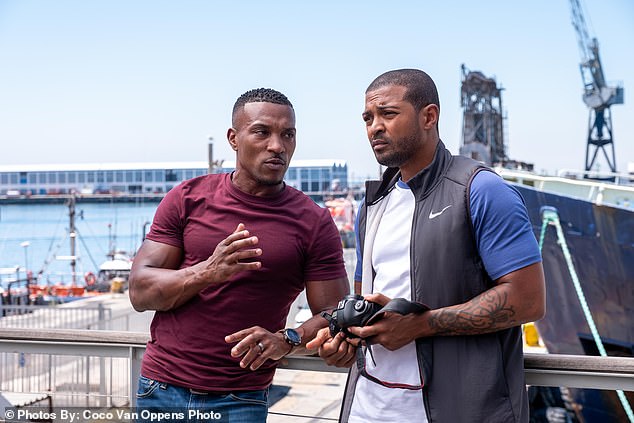 ‘I don’t think the country was ready’: Noel struggled to get his TV series with two black male leads, Bulletproof, commissioned in the UK  (pictured with Ashley Walters in the show)

Throughout his successful career, Noel has never been afraid to call out inequality.

Speaking to the Edinburgh TV festival in 2020, he revealed: ‘I’m on a job now, which I can’t mention, and I came in on day one and I’m the lead actor and I was like, ‘The crew’s not diverse enough, fix it, fix it,

‘[They said] “Yeah but…”[I said] “I don’t want to hear anything else, fix it”. I don’t care if there’s trainees, because this job’s trainees is the next job’s runner, then the next job’s assistant, then they’re a supervisor, then in five year’s time or three year’s time, we have more people in the business from different backgrounds; socio-economic, not just about colour.” 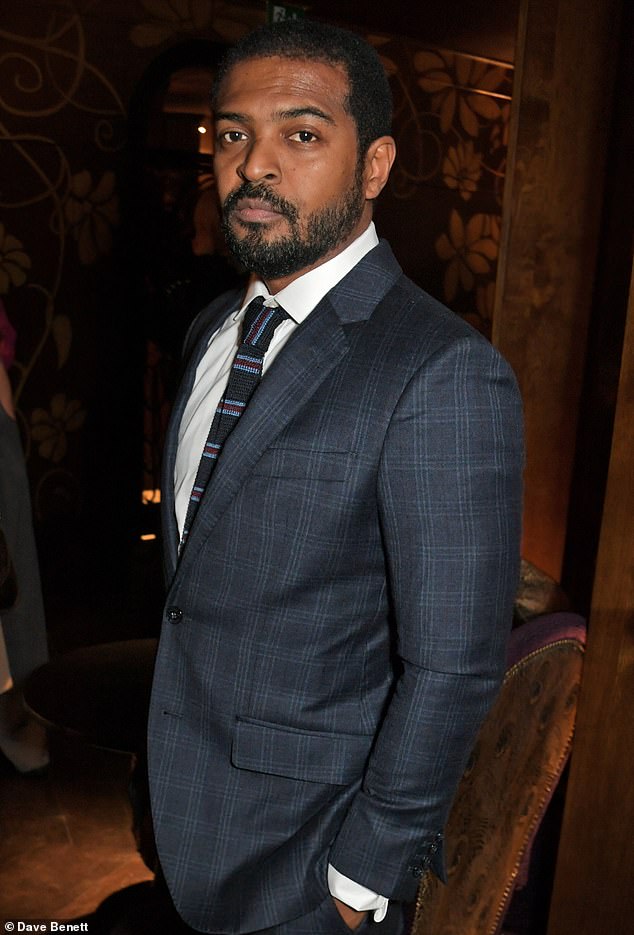 Trailblazer: Noel has never been afraid to call out inequality and told one film crew to ‘fix it’ when the team wasn’t diverse enough

‘We need to make sure that what’s happening right now is not just this quarter’s hashtag and in six months’ time it’s going to be something else,

‘I don’t mind trainees, but we need to get people in at ground level. Change takes time.’

Marc Samuelson, Chair of BAFTA’s Film Committee said: “Noel is an inspiration to me and to many others, for his central and much-needed role in supporting and championing diverse voices in the British film industry.’

He is currently starring in SAS: Red Notice alongside Andy Serkis and Ruby Rose.